Once a celebrated literary speakeasy, whose patrons defined 20th-century American literature, it is now an upscale restaurant. All one has to do is to find the entrance.

Don’t be surprised if you don’t see a Chumley’s door sign. There never was one…

A flaming radical, Lee Chumley came to New York to establish a secret meeting spot for the Industrial Workers of the World or “Wobblies”, a labor union fiercely dedicated to overthrowing the employing class. An eccentric personality, Lee Chumley was “a laborer, soldier of fortune, artist, waiter, a newspaper cartoonist and editorial writer,” according to a 1935 obituary. He purchased a blacksmith shop conveniently equipped with two unremarkable exits: one door opened to Bedford Street and the other, with a peephole, led to a small courtyard off of Barrow Street. The clandestine Wobblies meeting place also operated as a speakeasy — after all, it was the 1920s and the Prohibition was the law of the land.

One of the earliest literary patrons of Chumley’s was Edna St. Vincent Millay, a poet who lived in the narrowest house in the city, located on the next block at 75 1/2 Bedford Street. Others followed, and Chumley’s became a regular watering hole for such literary giants as John Steinbeck, William Faulkner, Ernest Hemingway, and F. Scott Fitzgerald.

Part of Chumley’s decor is a very unusual display of book covers arranged in a strip along the walls. Whenever a patron published a book, Lee Chumley would take its dust jacket and add it to his exhibit. Simone de Beauvoir, a French writer and existentialist philosopher, said of the original Chumley’s: “The room is square and utterly simple, with its little tables lined against the walls, but it has something so rare in America—atmosphere.”

Every Prohibition Era speakeasy had its own method of camouflage: Chumley’s had two unmarked entrances, which meant that only those “in the know” could knock on its door. However, when the police would pay a visit through the Barrow Street entrance, the drinking public was promptly forewarned and swiftly evacuated through the 86 Bedford Street exit. As a result, the English language was enriched with the term “eighty-six it,” meaning ditch the drinks, head out the back door, or scram and do it fast! Often times, however, police visits weren’t unexpected and an advanced notice was politely given before the raid.

Chumley’s re-opened after being closed for a decade following a chimney collapse. It was resurrected in 2017 as an upscale restaurant, lovingly restored by restaurateur Alessandro Borgognone. Even though it’s not the smokey literary dive it once was, its interior still evokes its legacy.

Dinner requires reservations, but one can still walk in for a drink… if you can find the entrance, of course!

The Prohibition Era-styled cocktails are all $16. Keeping with 1920s traditions, lots of drink offerings are scotch and soda based. 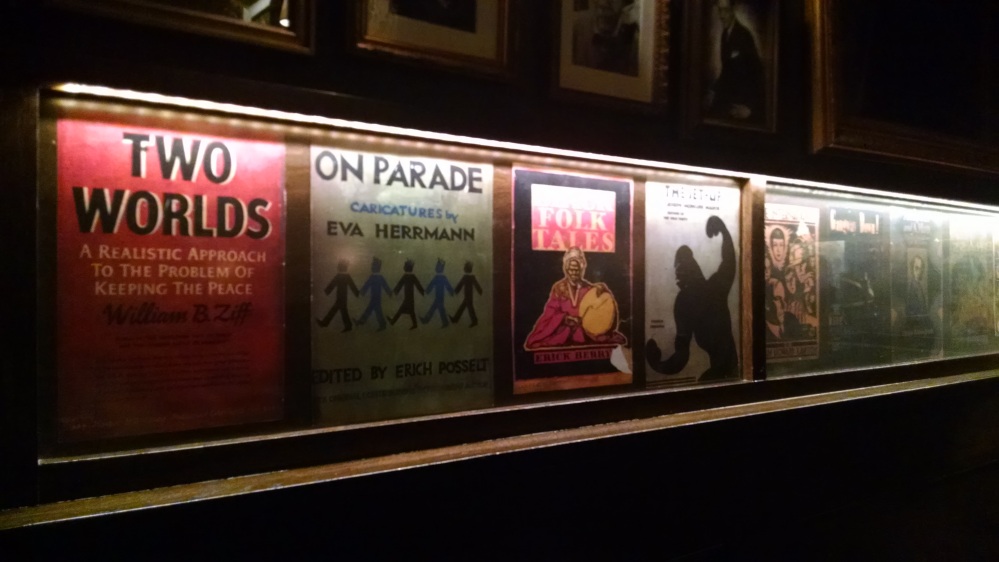 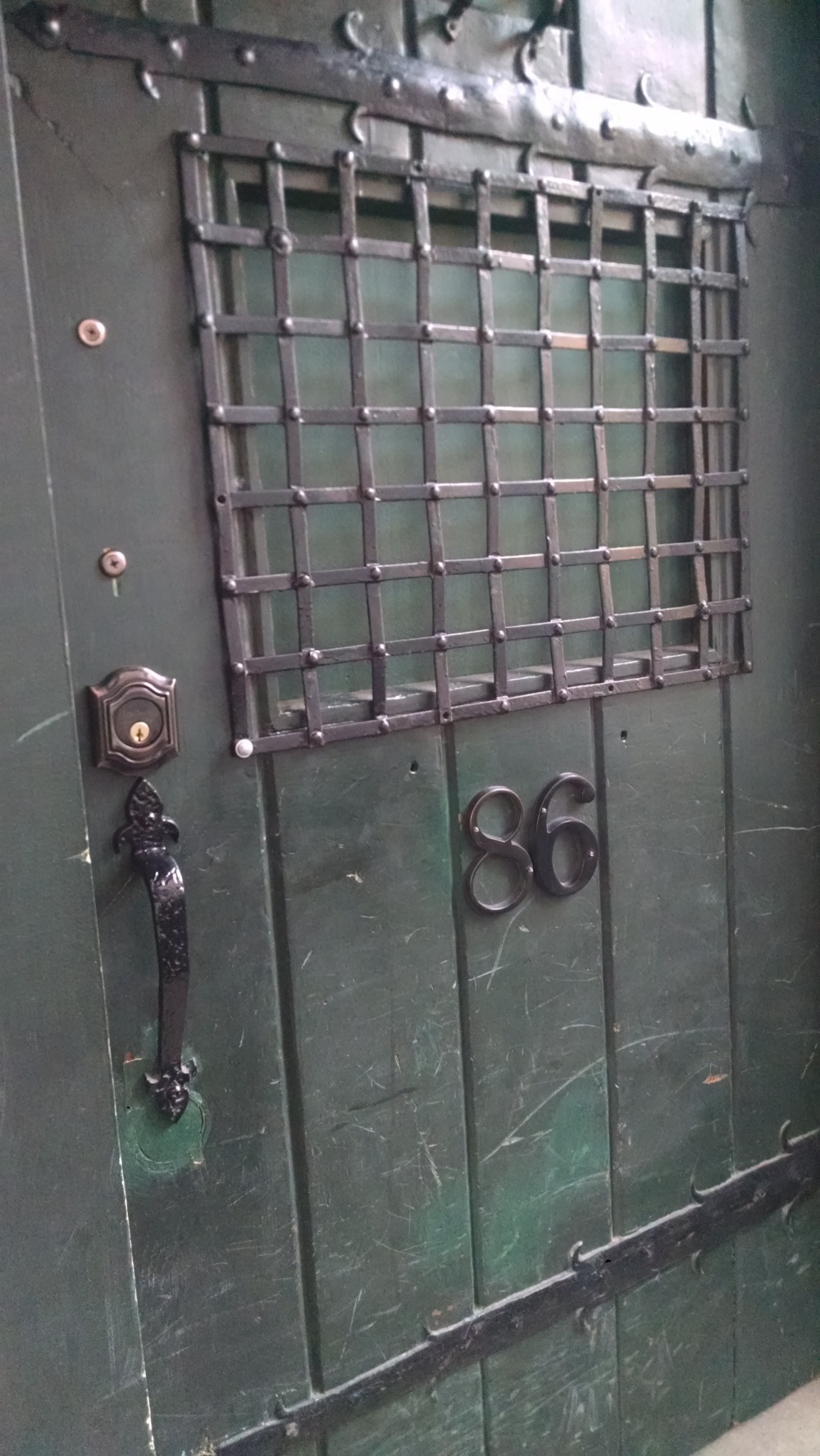